I had reached the final stop on the Long Island Rail Road, the commuter train that links Long Island to Manhattan.  I don’t remember the name of the town, but I was surprised how rural my surroundings appeared.  I imagined Long Island essentially urban, but this far out it felt like proper small-town America.

Problem: there was only one taxi cab waiting outside the train station, and the boney frame of an acne-ridden teenage metalhead was already b-lining for it, long black mane flapping in the wind.  Fortunately for me, the taxi driver saw an opportunity to get two fares rather than one, and persuaded my head-banging friend to share the ride with me.

Not long after we began our journey through the quaint, tree-lined streets of wherever I was, our driver struck up a conversation.

Driver: Where ya from?

Metalhead: I love the Subhumans!

Not what I expected when I got into a taxi at the last stop on the Long Island Rail Road.  What proceeded was a passionate conversation on two of my biggest passions – hockey and punk rock.

At a glance I would have taken my young long-haired friend to be more partial to Black Sabbath than late 1970s/early 1980s Canadian hardcore punk.  But, as he explained to me, in his personal journey into the history of “rawk” he had uncovered the punk roots of many of his heavy metal heroes.  In the process he discovered and fell in love with many punk bands, including the Subhumans, formed in Vancouver in 1978.

When the hardcore punk scene associated with acts such as Black Flag, the Circle Jerks, Dead Kennedys, Bad Brains, Minor Threat and Agnostic Front exploded in the late 1970s and early 1980s, the Subhumans, along with fellow Vancouverites D.O.A., were the two pivotal Canadian representatives of the movement.  Moreover, the Subhumans’ and D.O.A.’s cross-country touring helped bring punk rock to numerous Western Canadian cities and towns for the first time.

The Subhuman’s fast, raw, abrasive songs combined youthful, anti-social rage with intelligent social and political commentary fairly advanced by the standards of punk rock at the time.  Three 7 inches, Death to the Sickoids (1978), The Subhumans (1979) and Firing Squad (1980) were followed by the full-length albums Incorrect Thoughts (1980) and No Wishes, No Prayers (1981), before the band broke up in 1983. 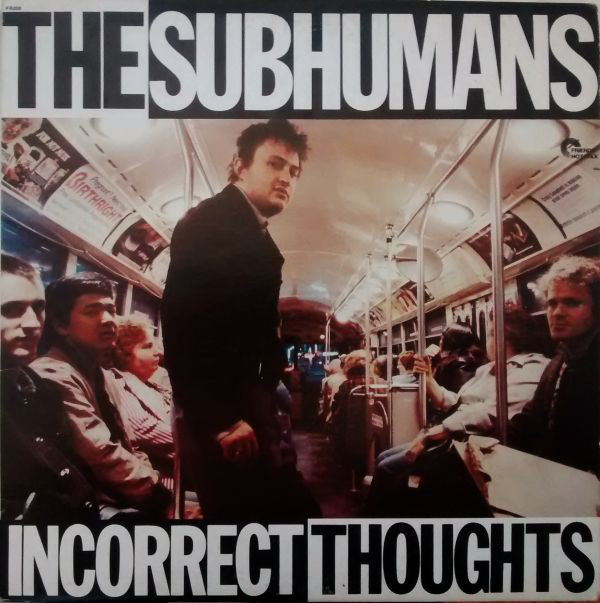 The Subhuman’s notoriety was enhanced when founding bassist, Gerry Hannah, put his revolutionary beliefs into action.  In 1981 he left the band and joined Direct Action, an anarchist urban guerilla group that carried out numerous bombings of non-civilian targets seen as responsible for the evils of capitalism.  The philosophy of the urban guerilla movement held that direct action was necessary because the ballot box and peaceful protests weren’t sufficient for stopping the crimes of corrupt governments and immoral corporations, and that the militant actions of small, underground groups could spark broader social mobilization.  For example, they bombed a hydroelectric project that was causing environmental destruction on Vancouver Island; they bombed a weapons factory that made cruise missile components for the U.S. military; they bombed a chain of porno shops known to be selling snuff films (footage of real rapes and murders of women).

Above: members of Direct Action arrested in January 1983.

Clark ‘Jethro’ Gillies was born two years earlier than Gerry Hannah, but was living a very different life when the Subhumans performed their first show in Vancouver in July of 1978.  By that time Clark Gillies, 24 years old, was playing professional hockey for the New York Islanders, and had already established himself as one of the toughest guys in the NHL.  But Gillies was from Saskatchewan, so why did my cab driver bring him up when I told him I was from Vancouver?  Was it merely because Gillies is Canadian?  In fact, he explained to me, he made the connection because it was in Vancouver that he had first met the hockey legend – he had served in the United States military, and was stationed at Fort Lewis, just outside Tacoma, Washington, and a few hours drive from Vancouver.  Some twenty years later he picked Gillies up in his cab – the hockey star had retired to Greenlawn, Long Island. 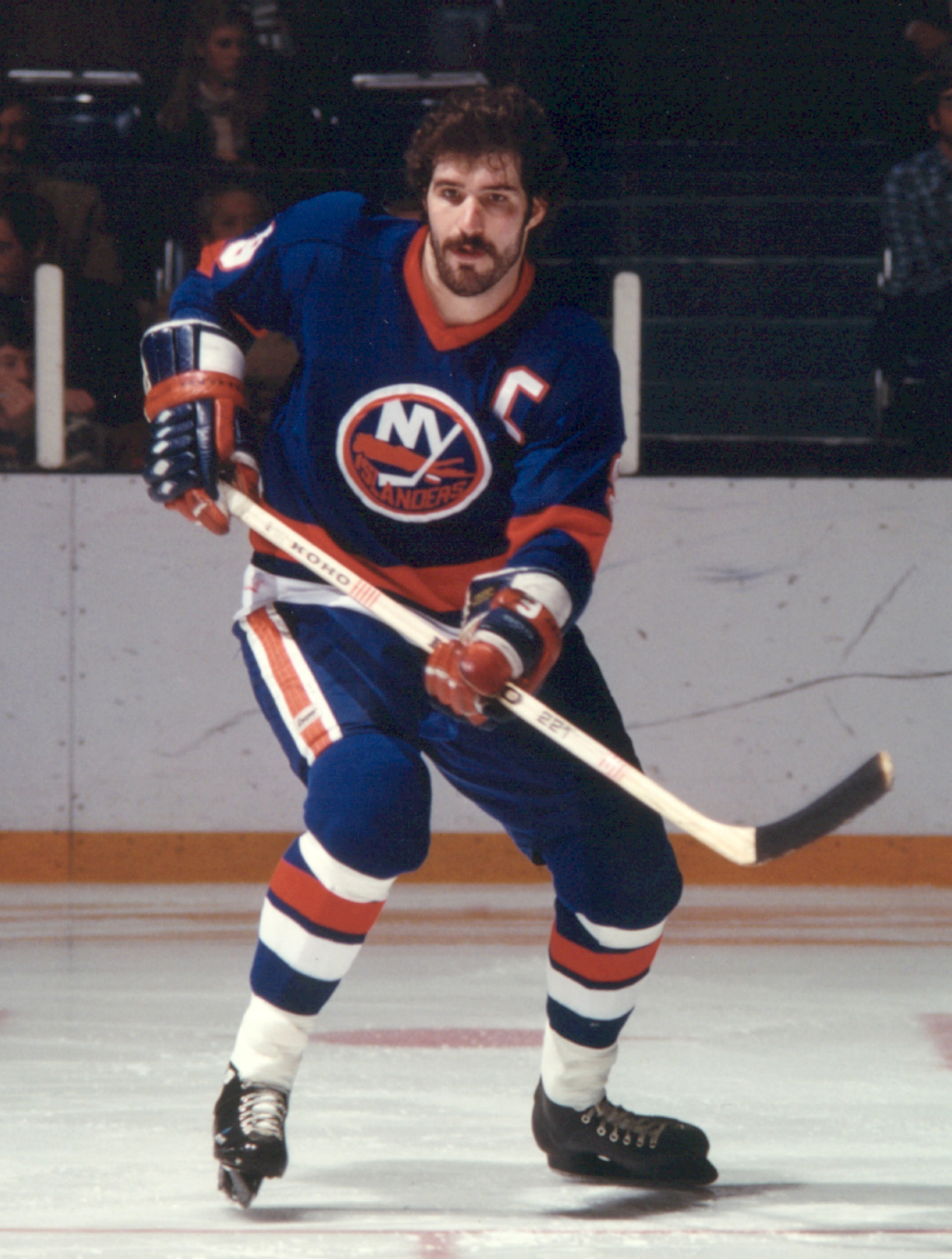 Born in Moose Jaw, Saskatchewan, Gillies’ career as an enforcer was paved in the junior leagues, where he earned 570 penalty minutes in 201 games with the Regina Pats.  As the Islander’s resident gladiator, Gillies proved more than a formidable opponent for some of the toughest guys in NHL history, including Terry O’Reilly and Behn Wilson.  Gillies won the hearts of hockey fans through his unique demeanour and place in the game: friendly and articulate in interviews even while an absolute beast on the ice, and a menacing enforcer who could also skate, pass and shoot.  In his 958 game career, Gillies scored 319 goals, made 378 assists, and served 1023 penalty minutes.

In 2002, Gilles was elected to the Hockey Hall of Fame.  In 2005 the Subhumans reunited after a 22-year absence, releasing a new album, New Dark Age Parade the following year.  Members of the Subhumans and Direct Action continue to be involved in music, writing and activism.  In his adopted home of Long Island, Gillies is well-known for his involvement in charitable causes, and has established a non-profit to assist children living with financial hardship and mental and physical disabilities.  The Subhumans and Clark Gillies – two very different pieces of the “the Canadian story,” to use that cliché – and two things I’m perfectly happy to talk about with Americans in a Long Island taxi cab.